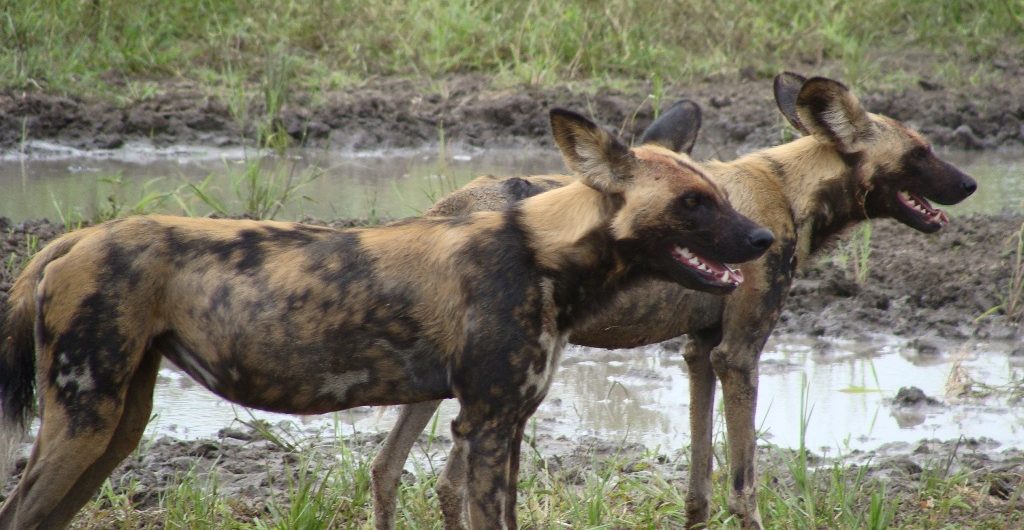 Nyerere National Park (Selous Game Reserve) is the largest protected wildlife area in South of Tanzania and the biggest game reserve in Africa which covers a vast area of about 32,400 km², with an altitude of between 110 – 1250 m and covers 6% of Tanzania.

Nyerere National Park is designated park due to its unique ecological importance which has the finest unspoiled virgin bush and it is one of the list scientifically researched areas in Africa. 1,700 botanical species have been identified.

Most of the lodges are usually closed from April to end of May.