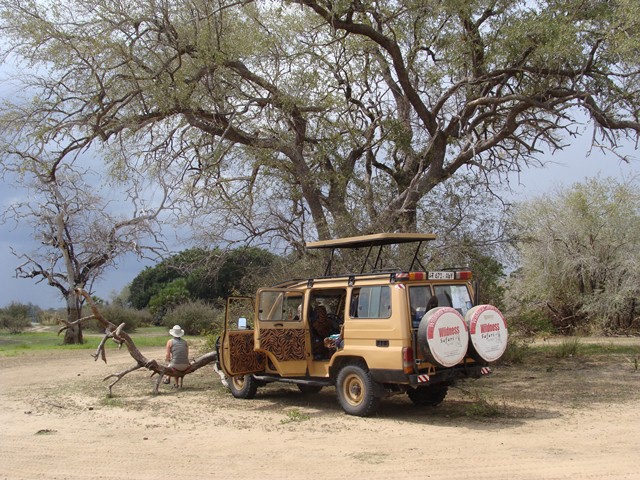 Ngorongoro Crater has area of 8,292 sq km and a Crater which is the largest unbroken caldera in the world with altitude of 2,286m surrounded by steep walls rising 610 m from the crater floor and covers area of 260 sq km.

Ngorongoro Crater has been declared as the 8th world heritage center and is nicknamed EDEN GARDEN OF AFRICA.

Ngorongoro has rich pastures and permanent water of the crater.

April – May: Heavy rain : Wonderful for birdlife and lush scenery.

Getting to Ngorongoro:
Road: 3 hours from Arusha

EMPAKAI CRATER
Empakai is one of the most beautiful craters in Ngorongoro Crater. The large portion of its floor is covered with a lake. It is 3200m above sea level, the wall rises 300m above the crater floor and the crater is about 8 km in diameter. Because of high altitude, the area is often shrouded in mist and combined with the emerald colour of the lake; it creates an atmosphere straight out of a fairy tale. Is the unique place for walking to explore forested crater and magic of the variety of its wildlife and flora paradise.

OLMOTI CRATER
Olmoti crater is situated north of Ngorongoro crater, and lies at an altitude of 3,080 metres but the crater’s floor itself is relatively shallow and covered with tussocks of grass.

Olmoti is only possible by foot with the escort of an armed ranger. It takes about 35minutes to walk to the rim of this shallow crater.

Olmoti is worth a visit for its scenic beauty and sense of solitude. This part of highlands is an excellent area for walking safaris off beaten track, but is very seldom visited, and is completely upstaged by the Ngorongoro crater just a few km to the south.